Our son Dan, a plant lover from childhood, decided after many years as an inner-city special ed teacher that he wanted to fulfill a dream and get a second master’s degree–this time in forestry. Several possibilities arose, but the best deal came from Utah State in Logan, Utah. His fiancée, Megan, courageously agreed to leave San Francisco with him and this past fall they moved into a cute (but seriously lacking in insulation) bungalow in Logan. Logan, for the uninformed, is in that little pointy part of Utah that juts into Wyoming and Idaho. But don’t worry, it is very definitely in Utah., and it is the home of Utah State.

With a wedding to organize and Megan’s family in Oregon, a conference was deemed necessary, so both sets of in-laws descended on the fair city of Logan to do some serious planning and take in some of the charms of northern Utah.

Ray and I flew into SLC from BOS on a really early morning direct flight. Not sure if the direct flight was wise or not. The idea was a shorter overall travel time but the downside was leaving from our daughter’s house in Cambridge at 4:15 am. Not much sleep going into that! We decided to drive to Pre-flight parking instead of opting for a taxi or uber because our return flight gets us in so late that conserving time on that end seemed worth the added expense. That, I think, was smart. Pre-Flight Parking is great and we had enough time to coffee-up right across from our gate. The flight itself was forgettable.

We thought we were picking up our rental from Enterprise at the airport, but it turned out that we had to taxi into Salt Lake to their downtown office to pick up our car. Not pleased about that, but we survived and were soon headed to Logan. This is a typical problem when booking cars through a travel site like Orbitz. The deals they offer often require you to travel away off site in order to avoid the high fees at the airpot. I don’t entirely get this, but it was repeated to us often enough to believe it. So if price is your priority, be prepared to get yourself to a downtown location, but if convenience is more important, book through the car rental company and confirm that the company is on site at the airport.

There are not a lot of amazing hotel choices in Logan, but the one we selected, Best Western Plus Weston, was totally acceptable and met our needs.

The lure of Utah (well, aside from Dan and Meg) is the great outdoors. There was enough snow around for us to do a little family snow-shoeing event! 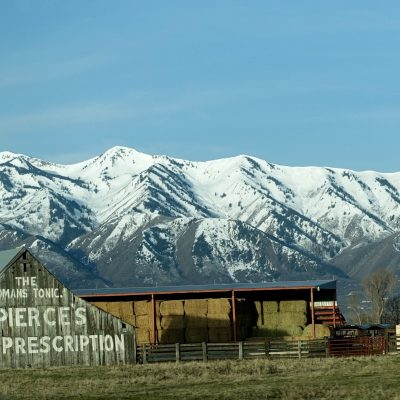 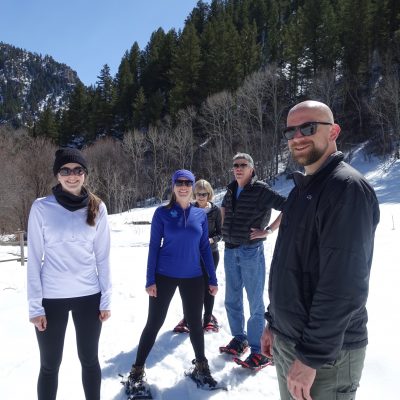 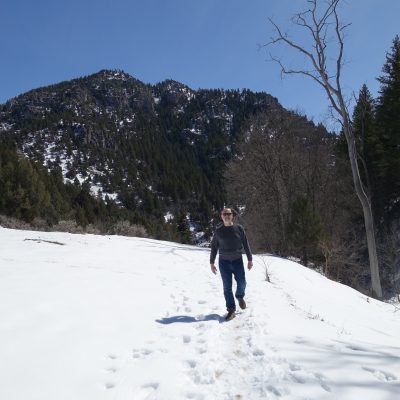 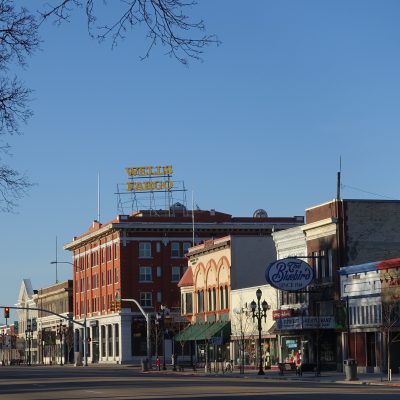 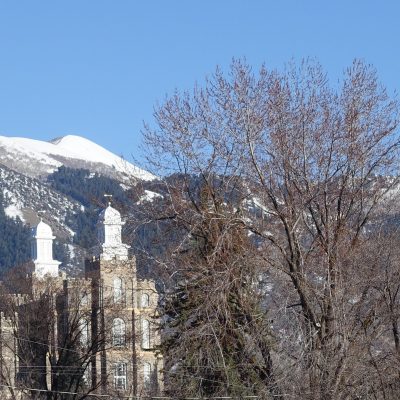 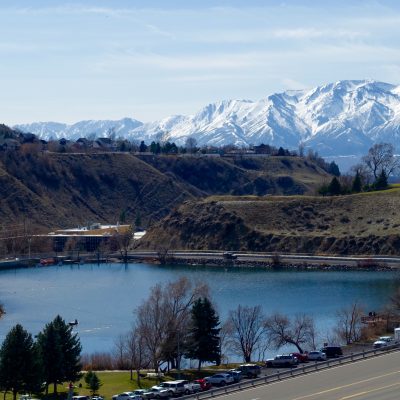 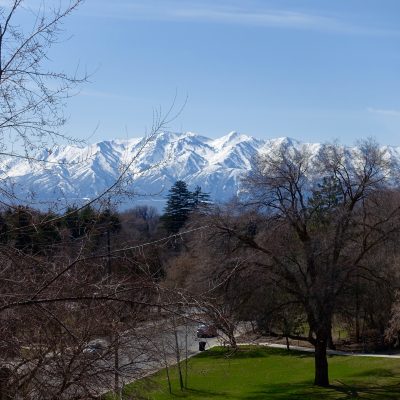 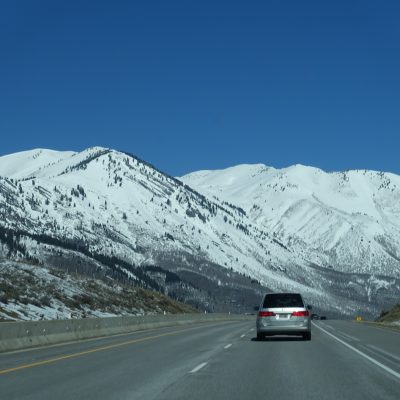 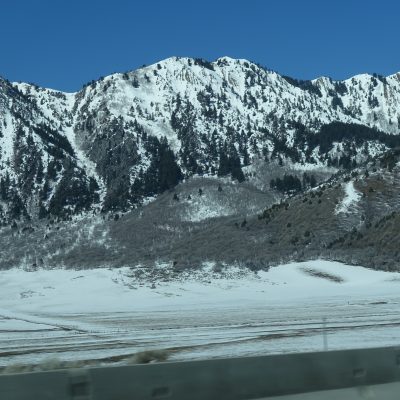 Eating, drinking and shopping in Logan: