On my birthday this year, we flew out to Flagstaff to visit our son Dan and his wife Meg and spend a few days getting to know Arizona a little better. We flew out of Bradley to Phoenix via O’Hare. O’Hare is my least favorite airport, so we will try for another route next time!

Sonesta Suites, in a two bedroom suite. A little pricey but for a stay of 5 nights, it was great to have the space to spread out in and we even made dinner here one night. We had explored AirBnB options but were not excited about the choices and honestly, they were not cheaper. The downside was that the kitchen facilities were really subpar and we did not make as many meals in our room as we thought. The location was not really ideal – it’s a little far out of town, but since we were roaming all over the place anyway, and it was next to the highway, it worked out just fine. Hope that the new Marriott Residence is ready next time we come because its downtown location is way better.

This is clearly our area of expertise and here are some places we tried:

What we did–hike, hike and hike! 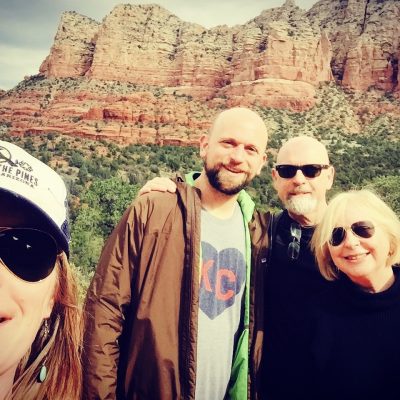 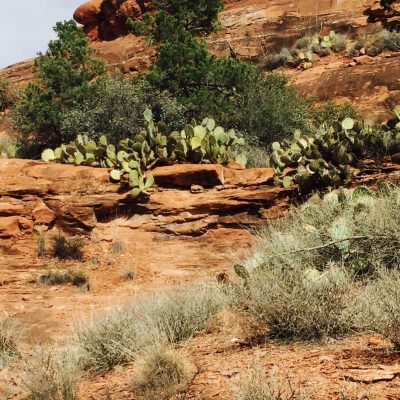 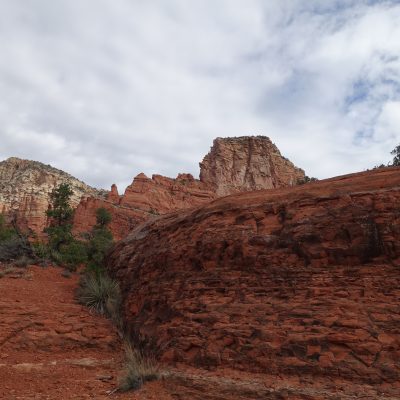 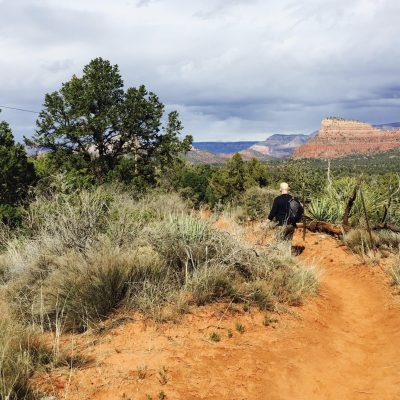 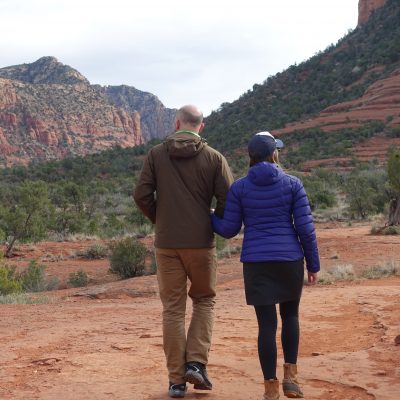 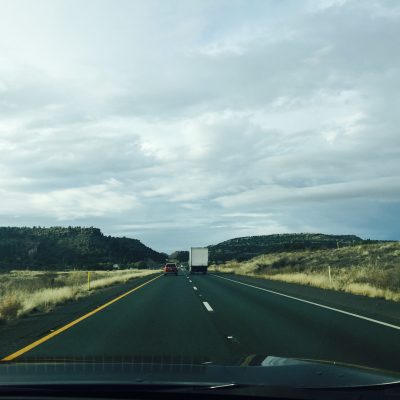 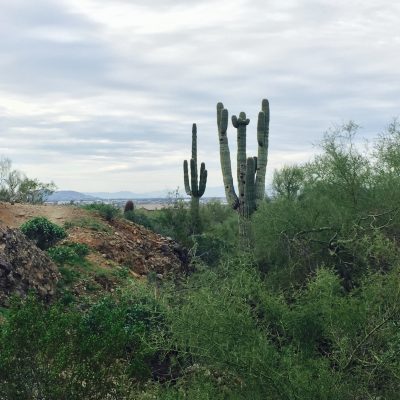 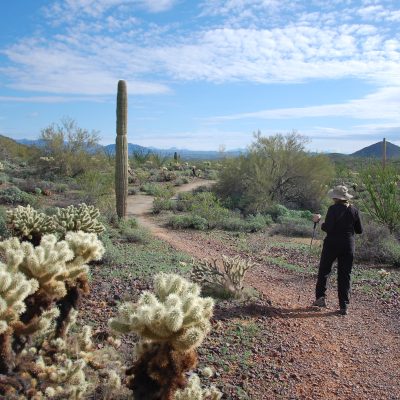 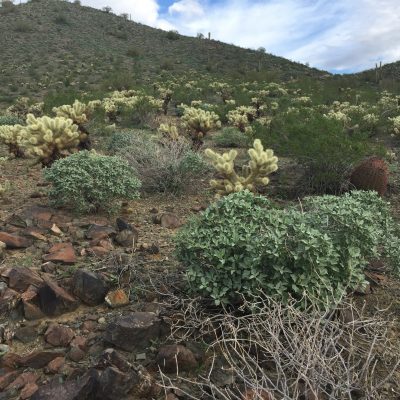 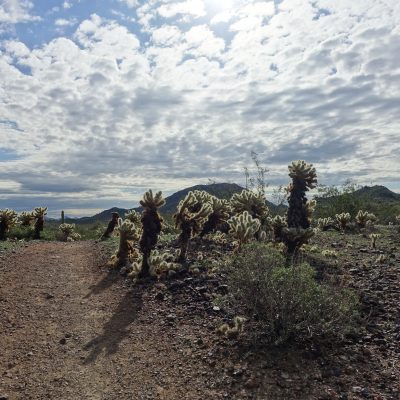 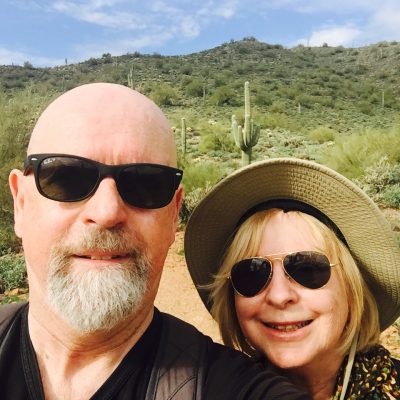 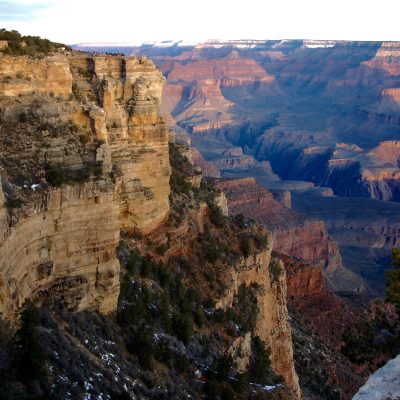 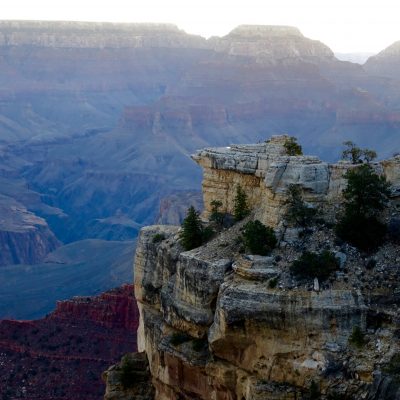 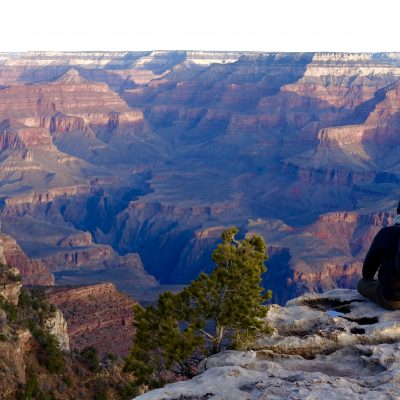 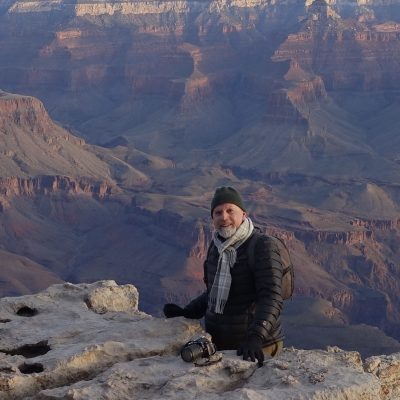 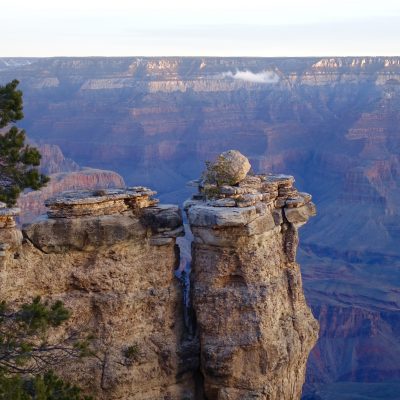 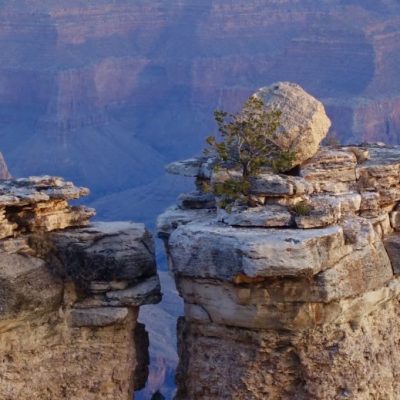 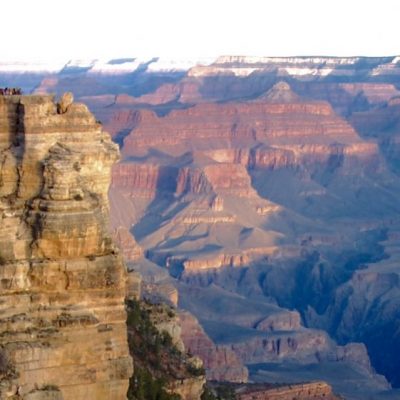 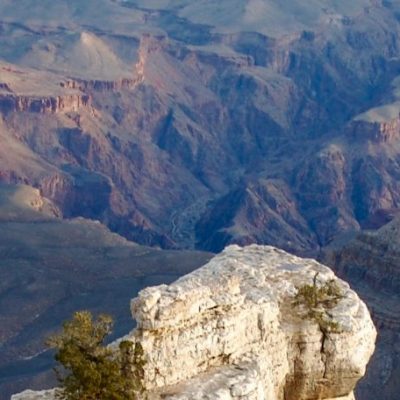 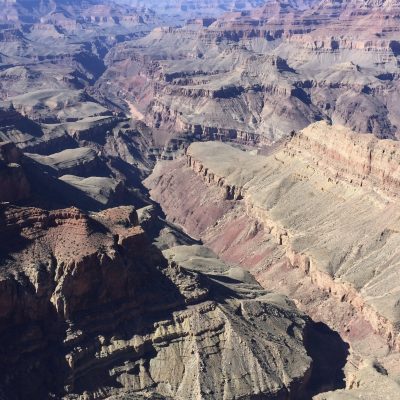 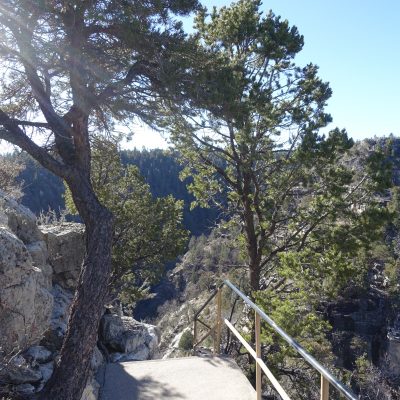 You have to descend a mile or so of stairs! 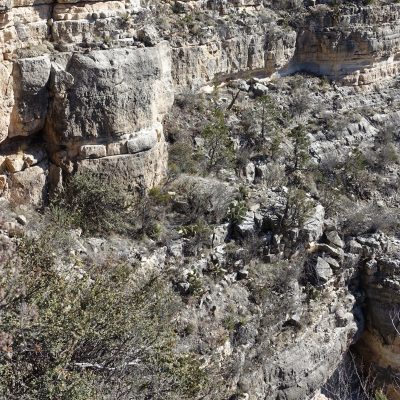 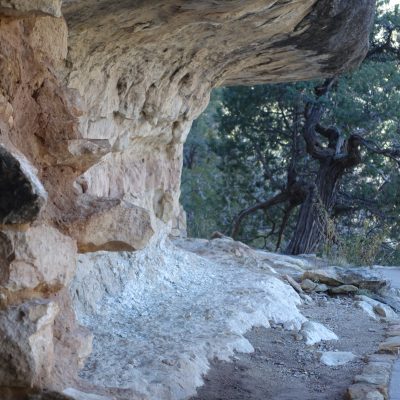 pueblo of the Sinagua 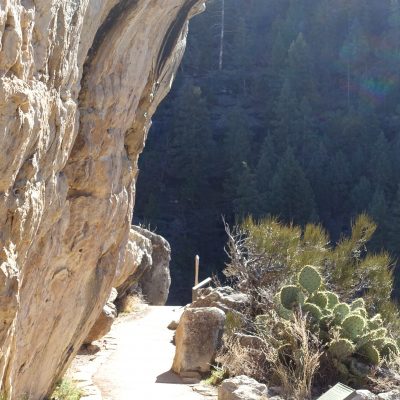 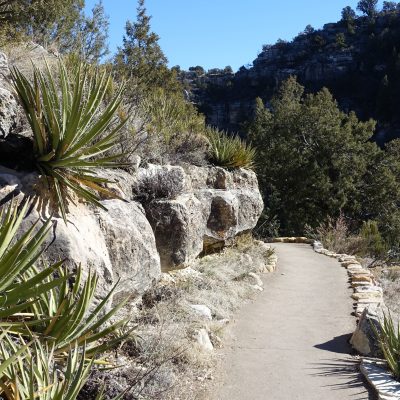 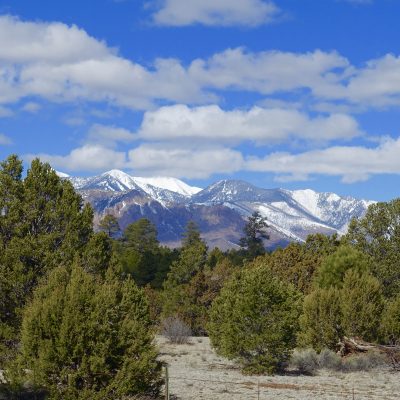