Ray and I have been following our son around the USA for many years as he pursued interests, education and careers across the country—Olympic National Park in Washington, New Orleans, Philadelphia, San Francisco, Utah and Flagstaff are on the list. And now he, his wife and their baby have settled on the spectacular coast of northern Oregon, so it has become one of our regular stops as we continue to enjoy the itinerant lifestyle that we have adopted since becoming full time retirees.

On this past trip (our fifth in under two years!) we had three weeks to really soak it up! We once again rented the same condo hanging over the Pacific just where Netarts Bay joins the pounding surf at Oceanside. We never tired of the ever-changing views of sea and sky as we marveled at the flocks of pelicans frolicking in the bay below us and woke to the sight of great blue herons wading across the rippling tides. Each evening we gazed in awe at the flaming sunsets and the night skies bright with stars. Even the few stormy days offered splendid views of blue-gray skies and white sands. It is truly a spectacular landscape, and even though we were there in the waning days of summer, there were few tourists on the vast expanses of sandy beach. 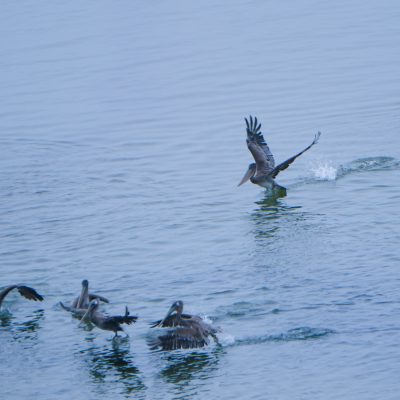 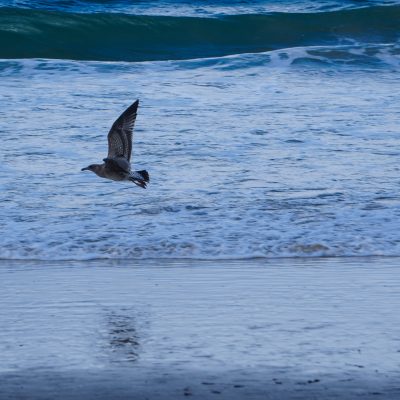 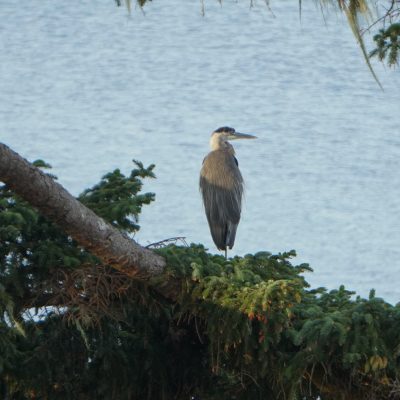 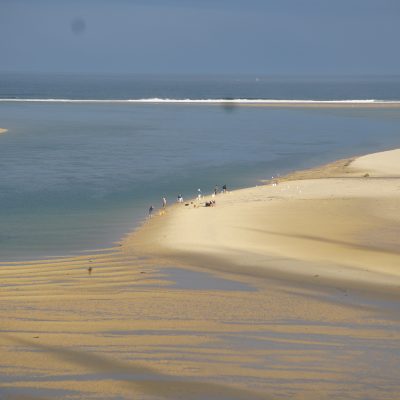 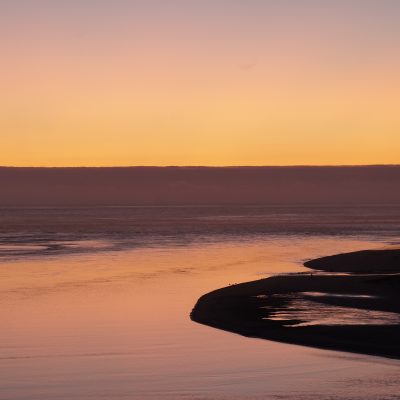 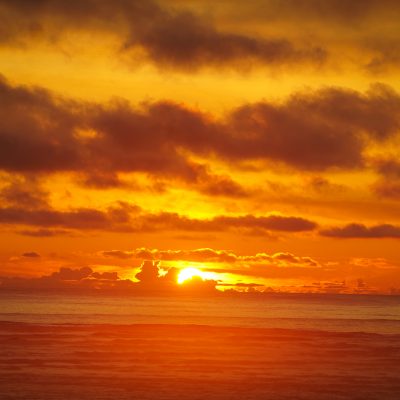 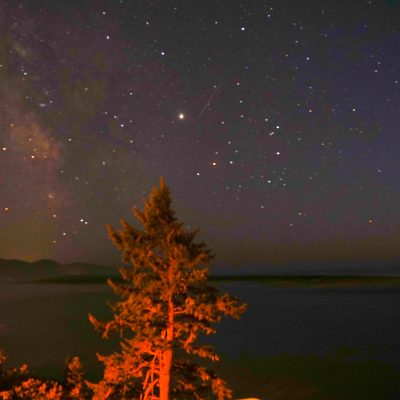 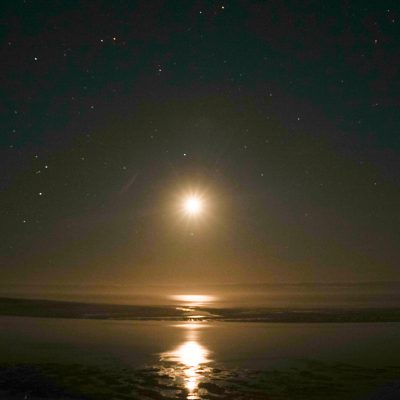 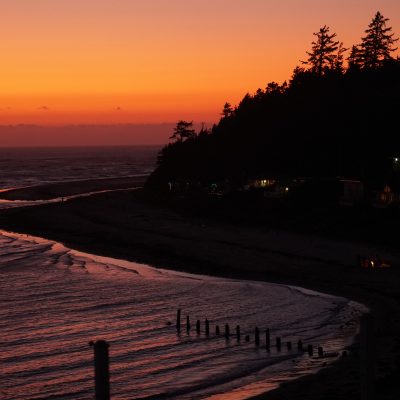 Behind us rose the steep fir-studded heights of the Coastal Range and when we turned our gaze from the water, we found views of dense forest that were equally stunning. Often, in part to induce our granddaughter to take a well-needed nap, we drove along the Three Capes Coastal route from Cape Meares down to Pacific City. Ocean views from dizzying heights alternated with sunlit bands of majestic fir trees, taller and more slender than anything we see on the east coast. If the napping schedule permitted, we would stop at Cape Lookout. We loved both the park with its vast beach and the hiking trail which follows a steep ridge along a narrow spit of land. The trail is well-maintained and totally doable for a couple of seniors carrying a four-month old child in a pack. 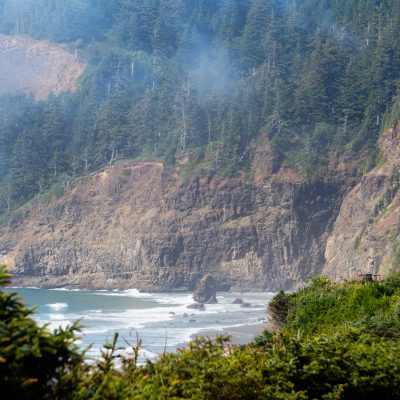 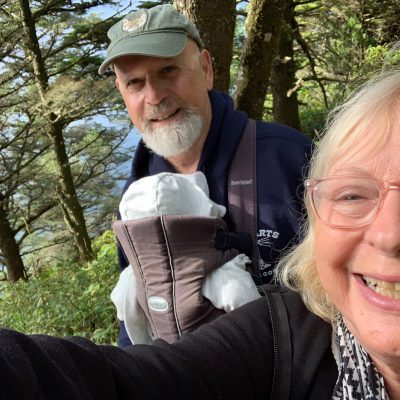 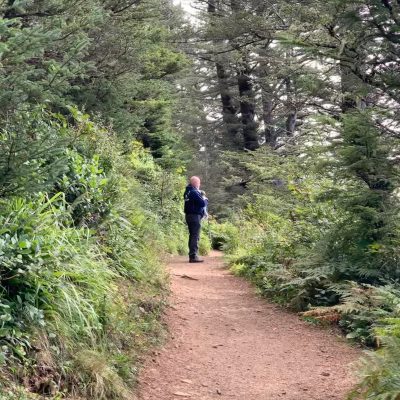 Another great stop for appreciating the beauty of Oregon was the beach at Hug’s Point, just south of Cannon Beach. Because of the steep and rugged cliffs descending dramatically to the surf, beach access is sometimes difficult, but here you can park quite close to the shore and need only traverse a few stony feet before arriving at a sandy expanse studded with those little islands the Oregon coast is famous for. Here there were also cool caves to explore and little sandy crevices offering secluded shelters for picnickers and sun bathers. 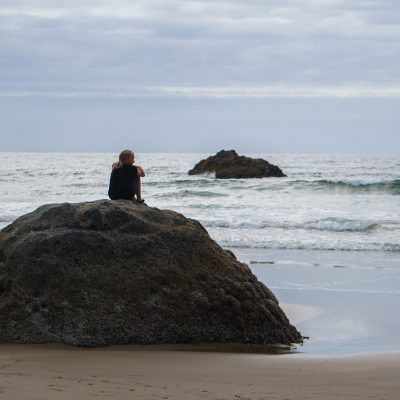 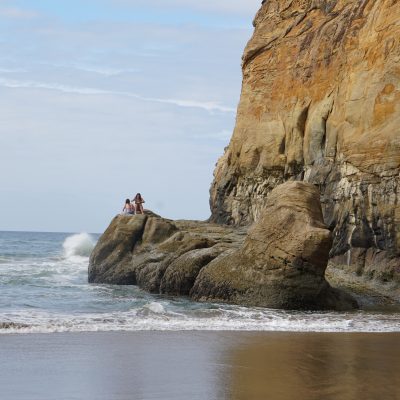 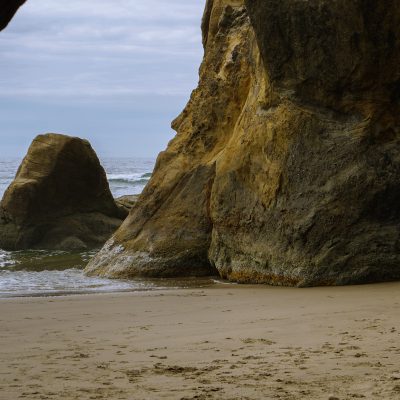 Of course, all this driving and outdoor life can make a person hungry! We did not have far to go (ok maybe a little far) to find the specialties that Oregon is famous for: mussels gathered by Dan at Short Beach, oysters right from our own Netarts Bay, Chinook (aka King) salmon from Fish People Fish Market right on the fishing dock in Garibaldi, the most amazing beef from Nehalem Ranch (btw there are more cows than people in Tillamook county), wonderful cheeses from Molalla, tart and sweet marionberry jam, luscious wines from the Willamette Valley and of course more cheese, ice cream (and tee shirts!) from the Tillamook creamery. The latter, incidentally, has an interactive factory tour which is well worth a visit and offers reasonably priced cheese-laden meals that can be consumed in the vast dining hall or outside on the patio. Our native Oregonian daughter-in-law told us that the Creamery is one of the top three tourist attractions in the state. Not sure what to make of that! 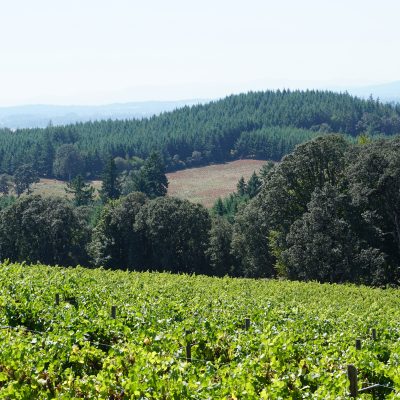 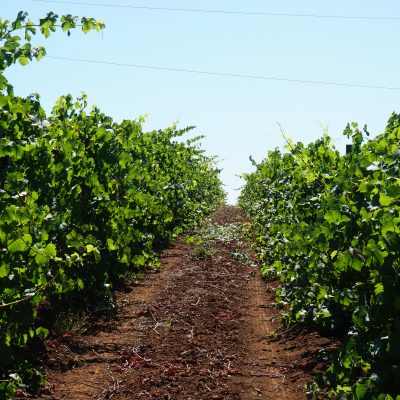 Stroll among the vines 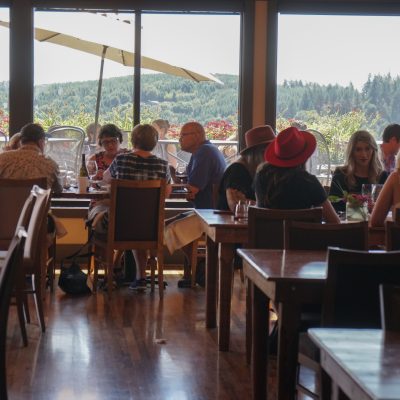 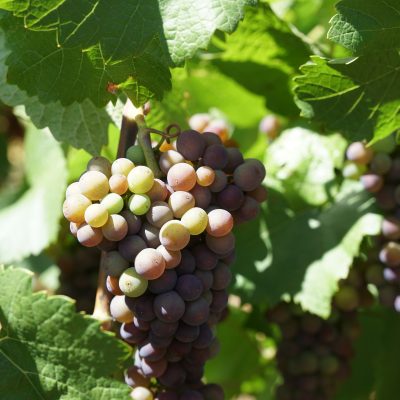 Oregon is also well-known for some of the best coffee roasters in the US. Our favorite was right across the street from the Creamery at Five Rivers Coffee roasters. We consumed enough doppios and lattes there accompanied by Norah to be granted a frequent flyer card. Really.

Ironically, and despite the plethora of amazing local products, the rural nature of Tillamook County creates an underwhelming restaurant scene. Understandably the local establishments cater to local tastes and consequently there are a lot of burger joints and fried fish. That’s okay. We weren’t there for that. However, we did encounter a great little place when we took a day trip to Astoria on the mouth of the Columbia River. There, after a great visit to the Columbia Maritime Museum (totally recommend—it was fascinating!) we discovered the Bridgewater Bistro right under the impressive bridge that links Oregon to Washington. The view was great, the food fresh and delicious, the wine list pleasing to my fussy husband, the service superb and Thelonious Monk on the playlist. Our hearts were happy! 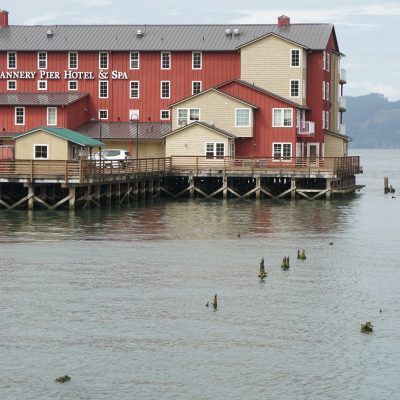 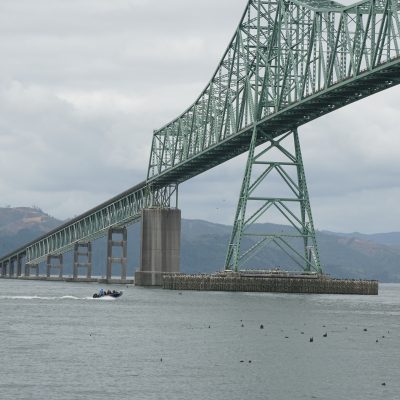 That’s Washington over there!

And yet, purchasing food to fill in the dots between specialties was slightly more problematic. This part of the coast is fairly sparsely populated and 80-mile trek from Portland along a sinuous but beautiful two-lane highway is apparently sufficient to keep vast throngs of tourists away. We also heard that Portlandians would rather vacation in the Cascades to their east than to travel to the beaches to the west. It is true that the water is even colder than what we expect in the northeast and we saw very, very few swimmers. In fact, only single digits in three weeks, this in spite of the most gorgeous beaches you can imagine. All this means that shopping for everyday food items was a little tricky. There is a gigantic Fred Meyer (similar to Walmart) which is good for some things I guess, but this style of shopping is anathema to me. The smaller and closer Safeway was, um, okay, I guess. The people were super-duper friendly, but we kept not finding things we needed. Like lemons. How does a supermarket run out of lemons? And the guy in produce didn’t know what a fig was even though I had bought some there a few days before. The Whole Foods shopper in me was in fairly high rebellion when a trip into Portland uncovered a local supermarket chain called New Seasons. We fell in love! Great wine selection, knowledgeable cheese mongers, delicious prepared foods, jaw-droppingly gorgeous produce! Let’s just say that we will be stopping there on all future trips out of Portland. And there will be many!