Over the years, we have had some animated discussions about the food in England with our friend Alex. He and his wife Sheila  insisted that the food was good here. Not being a fan of mushy peas, I begged to differ. Okay, so maybe I’ve been won over–although I’m still not a fan of mushy peas. Lately, we have had some really great food in London. Initially, it all came under the guise of another ethnicity–Indian, Italian, French, Egyptian pretty much any ethnic group you can imagine. As at home, locally sourced food is everywhere, and they have some pretty darn good local sources.

This visit was too short and we were torn between discovering new things and revisiting old favorites. For restaurants we did some old: dinner at Buon Gusto, breakfast at St Ermin’s, and dinner at Chez Antoinette Victoria. At the latter, we met the manager, Jordan, a young French guy from Metz. When Ray stopped by  yesterday to make sure they knew we were celebrating our 50th anniversary, he became our dude! He is an avid runner who moved to London 8 years ago when he was twenty! (gasp) By the end of the evening we were convincing him he should try working in Boston (thinking La Voile in Back Bay and Forage in Cambridge).

The new to us restaurant–Elliot’s at Boroughs Market was really what we were looking for all along–a bright new take on English food. Delicious! In case you’re worried about too many calories consumed, despite jet lag and old age, we are averaging 15k steps a day and today we did 17 flights on Tower Bridge! 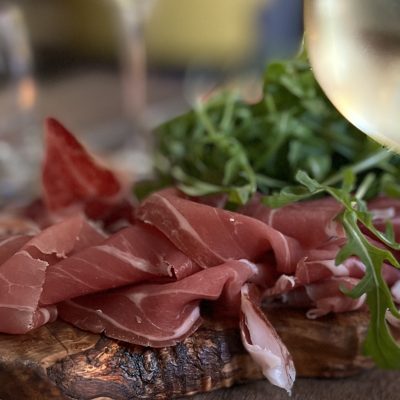 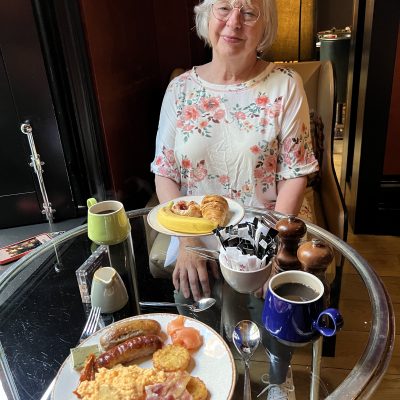 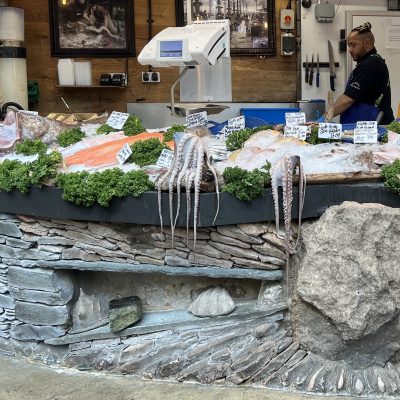 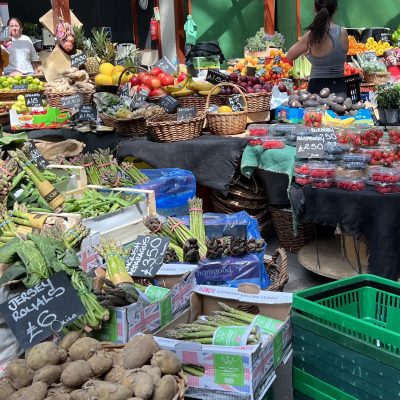 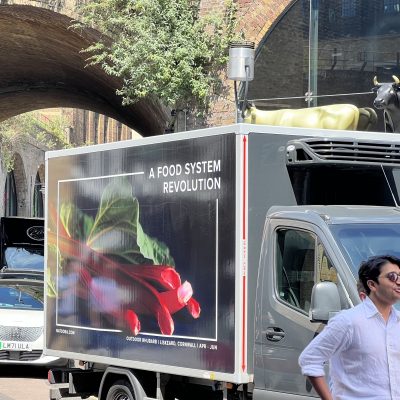 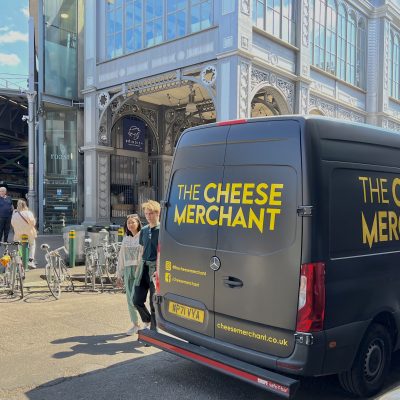 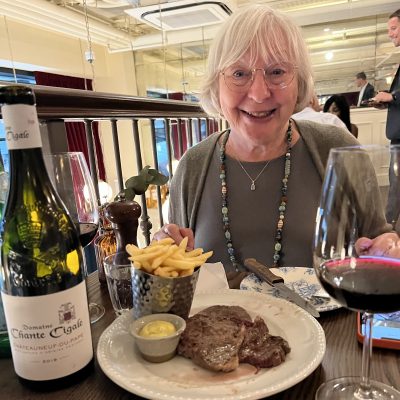 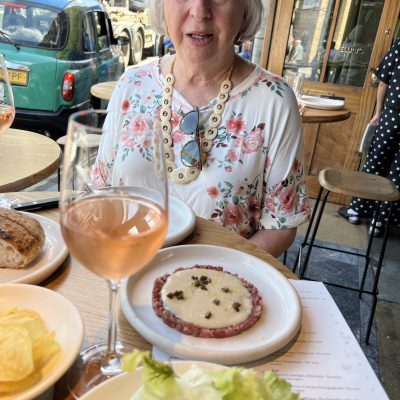 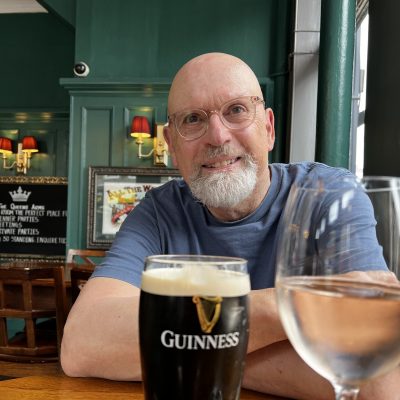