Ray, wine aficionado and history junkie, has been traveling with me (Gail) , former French teacher and dabbler in technology, since we were 22. That was in 1972. When possible, we prefer road trips and have criss-crossed both Europe and the US many times.  Our first love was Europe, and on our first trip we drove from Scotland to Turkey over a period of 5 months in an adorable red Renault 4L. We camped. We ate mostly bad food. We drank beer (!?!?!!) But we had several eureka moments and we certainly got hooked. 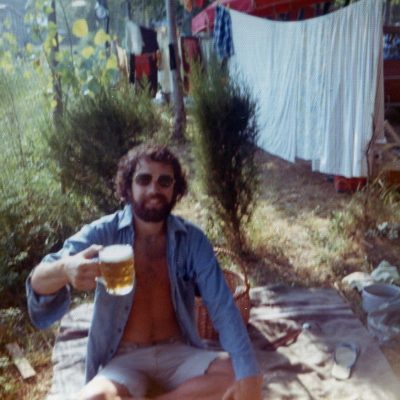 Ray camping in the south of France, 1972 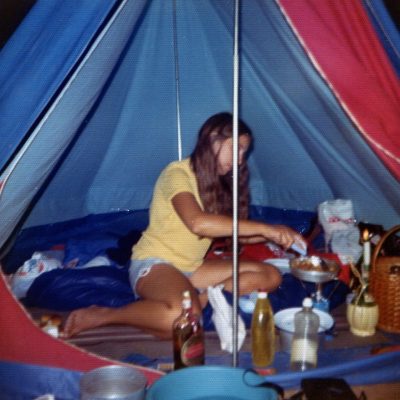 Over the years we kept at it when we could–in between job demands, child-rearing demands, and now quarantining. With our Europhile enthusiasm we were sometimes criticized by the “See America First” gang. But guys, we’ve been there and done that! See the map below.

When Ray retired in 2017, we spent another 4 months on the road in Europe, and then started branching out. Africa and Southeast Asia are now also loves of ours. We can’t wait to be back out there!